There is NO Fragmentation, just Android clones 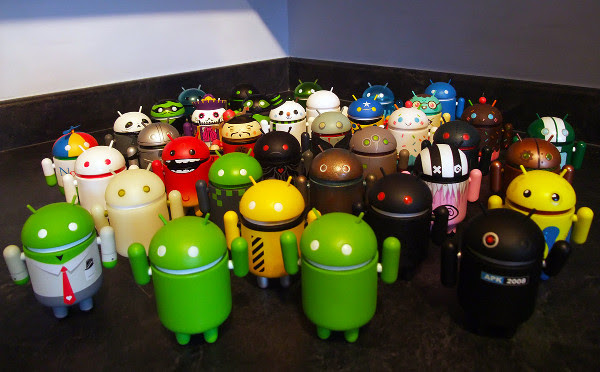 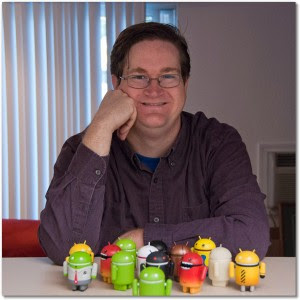 One of  the most beautiful things about open source software is the inheritability of knowledge to every one who is interested in implementing, copying, adding new features or creating something entirely new. The only obligation is that everybody else should have the same rights to the knowledge that you have cumulated with open source. This brings us to a silly "fear" of fragmentation. As for Android in terms of fear, it was present from day one:

Another meme I remember is... yes, “fragmentation”. Literally before the close of business on the same day we announced Android (4:46pm to be precise), I saw the first article about Android “fragmentation.” The first day wasn’t even over yet, and the press had already decided that Android would have a “fragmentation” problem.

Literally, this came from the wrong perception that tech journalists and bloggers do have on open source development process and various Linux Distributions. More over, Dan Morill continues by pinpointing the problem with the term fragmentation:

The thing is, nobody ever defined “fragmentation” — or rather, everybody has a different definition. Some people use it to mean too many mobile operating systems; others to refer to optional APIs causing inconsistent platform implementations; still others use it to refer to “locked down” devices, or even to the existence of multiple versions of the software at the same time. I’ve even seen it used to refer to the existence of different UI skins. Most of these definitions don’t even have any impact on whether apps can run!

Because of this stories around the globe, many have asked me if a e.g. task management app on one device will work on another device that has a different user interface ! As you can see the misconception of the term "fragmentation" leads nowhere in terms of usefulness if a developer wants to develop an app for Android:

Because it means everything, it actually means nothing, so the term is useless. Stories on “fragmentation” are dramatic and they drive traffic to pundits’ blogs, but they have little to do with reality. “Fragmentation” is a bogeyman, a red herring, a story you tell to frighten junior developers. Yawn 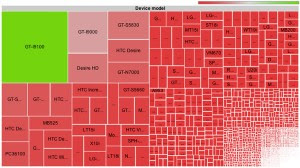 The OS its self is one. The latest version is the one that is available for OEM's to use and develop their devices. But what about the devices that OEM's have already shipped with an older version of the OS ?

Dan Morrill goes on to admit that :

Now, that’s not to say that there aren’t real challenges in making sure that Android devices are compatible with each other, or that there aren’t very real concerns that keep app developers awake at night. There definitely are, and I spend a great deal of time indeed thinking about them and addressing them. The trick is to define them clearly.

As we have seen how OEM's integrate the Android OS into their devices, they care just about:

They do not care about updating the OS on their existing smartphones because it costs them time/money/human resources and the whole procedure impacts the continuous selling of their new devices.

From OEM's perspective it may not be a problem, but running the OS on different devices inevitably leads to issues involving bugs, missing components, or APIs that have been added or altered. To help developers overcome problems encountered Google offers an Android compatibility program.

We’ve been operating this compatibility process with our OEM partners for over a year now, and it’s largely responsible for those 60+ device models being inter-operable. 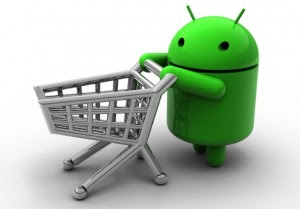 Is this a concern that the end user has to have when he is buying an Android device? Does the end user care about, this low level technical details ?

I don't think so. More over, the concern about having the latest version of Android on a device purchased last year is also invalid. Ask your non-geek friend, cousins if they have the latest version of Android OS on their device and you will see a strange face looking at you that thinks "what the heck is he talking about ?"  They just don't know/care/like changes/etc.

The answer is simple : The one who knows the term "Android Version"

If you know the term, then probably you know how to look for it, ask it or search if a device you need has the latest or at least it will get the latest version. The problem is that when you buy and Android device in 99% of the cases are that you have an Android Clone (Yeap! New Term :P ) 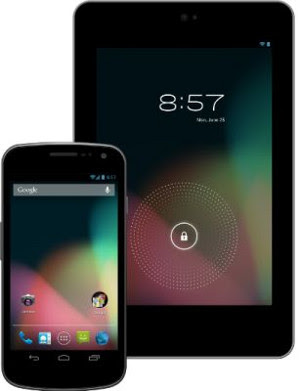 Fellow geek smartphone users... let us speak the truth... if you own an Android phone it's probably not an Android phone but a clone. And yes, even if you have spent $600 and even when the OEM has promised (they never do, but lets say they do) that it will someday receive the latest version of Android, it is still a clone and not pure Android.

Let's face it ones and for all. The only Android devices out there are the Nexus. Period.

It always has the latest version of Android, all the software and services of Google and No OEM and Carrier customizations. All the other devices have cloned the repository of the Android source code on a specific date and then started developing for the next line of their devices.

But until the devices are ready, there is already a brand new Android OS version that probably they will never touch for these specific devices.

If you care about having the latest Android version, there is only one choice Nexus. If you are not particularly fond with being always up-to-date on your smartphone then there are many clones out there that are tailored to your likings and needs (in terms of hardware features and user interface).