Nexus 7: First things I did that you should do 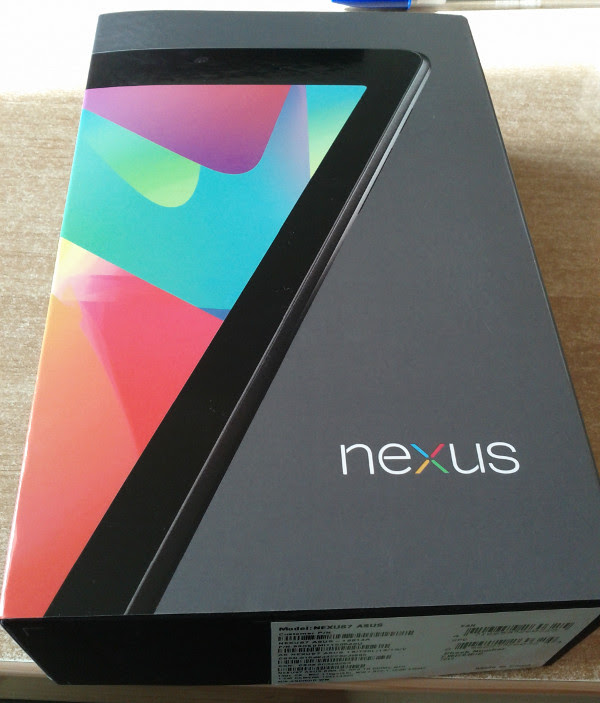 My new Nexus 7 has arrived and here are the first things I did that are "a must do" If you buy one.

Nexus 7 tablet is manufactured by ASUS on behalf of Google and added to its "Nexus" flagship-line of products. As a Google Nexus device, the Nexus 7 offers a "pure Android" experience as it comes with a stock Android OS, free of carrier or manufacturer modifications such as custom graphical user interfaces (or "skins"  such as Samsung TouchWiz and HTC Sense) that exist in other Android devices and they are the first to receive updates to the operating system. Nathan Olivarez-Giles of Wired summed up his view on his article "Lucky Number 7" for Nexus 7 with the following:

This is the Android tablet you've been waiting for. Beautiful, detailed display. Handsome design and fantastic build quality. Jelly Bean feels like it was built for the Nexus 7. The first 7-inch quad-core tablet, it has Porsche-like speed and agility

So without any further delay, here are some things that you should do once you start using your Nexus 7 table. Also at the end of this article I post a detailed full specs and facts to keep in mind when buying a new Nexus 7.

First things to do with Nexus 7 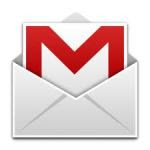 Configure Google Account. The first thing you should do is to sign in with your existing Gmail account or create a new one. Your Gmail account will keep in sync your data and regularly backup your information and settings for when you need to do a recovery. Also for email accounts other than Gmail run the Email app and follow the on-screen instructions to configure your email.

System and Software Update. Once you have completed your activation, check to see if there is a System Update. Once I did it my Nexus 7 did a minor upgrade of its Android version from 4.1 to 4.1.1. Also Run the Play Store app and hit the My Apps icon (down arrow over a line) at the top of the screen. You should see several apps that show an update available, hit the update all button and let it do its thing. The first app update may give you the option to automatically update in the future, I recommend allowing this to happen by ticking this box.

Social networks. From the Play Store download and install your favorite social network apps. Then go into Settings and scroll down to the Accounts section and add each network you use so the Nexus 7 can sync with them.

Tablet Manager for PC/Mac. This is a must app and one of the first thing I install to my Android devices. It is called AirDroid and there is no other app like this out there for free. With this app installed in your Nexus 7, you can manage wirelessly your apps, files, folders, pictures, videos, see the available free space, upload or download your files from PC to Nexus and vice versa. I repeat "NO Cables... Wirelessly !".

File Manager. You should install a file manager to be able to see your files, folders and any data available on the external partition of Nexus 7. For the most part you may never need to use it, but it is good to have it. My favorite is the Solid Explorer (Solid Explorer Beta 2)

File Sync. If you need some files to be available on every device you have (PC/Mac, Tablet, Smartphone) then you will need to install a cloud sync app. My favorite is the Ubuntu One because I use it on my PC which runs Ubuntu 12.04. It is available for Windows, Mac, Android and iPhone and it allows you to have your favorite files and folders with you. If you don't have an account you can create one :

And here is the screenshot of how it look on your phone and Nexus 7 once you install it from Play Store: 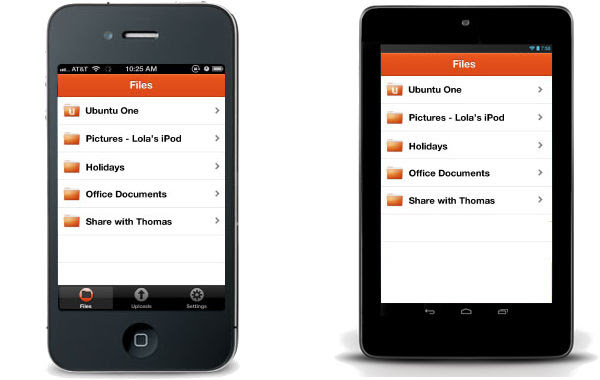 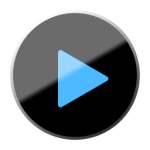 Video Player. The video player that comes with nexus 7 is pretty good. But if you need more feature like adding subtitles and get the most out of the Quad Core CPU, then you should definitely try MX Player that is available on Play Store.

Tablified Market HD. It is especially hard to find apps that work well on the tablet. The free Tablified Market HD app is a great app for finding all the apps in the google Play Store optimized for the tablet. Discovering good apps for the Nexus 7 is fun with this app installed. You can find it by searching for it by name in the Google Play Store.

Gaming. The Tblified Market is great to find app optimized for tablet, but what about games ? Well, Nexus 7 incorporates an 12 core Nvidia Tegra chip so the best place at finding games is the "nvidia Tegra zone". You can find and install the app through the Google Play Store your Nexus 7.

Books and E-Book reader. One of the best things that makes 7 inch screen awesome, is portability and e-book reading. For e-books you will need two apps. One reader app for your Nexus 7 and one E-book Management software for your PC/Mac

Quick Tip: When you install Calibre, you will be asked where to store your e-books. You can define an empty folder that is inside Ubuntu One's syncing folders so that it will be automatically available on your Nexus 7

Theses are my recommendations and things that I did when I started using my brand new Nexus 7.

Do you have any suggestions ? Please leave a comment so that everyone can benefit from your suggestions.