Gaming on Ubuntu 12.04: a new era for the third most popular OS 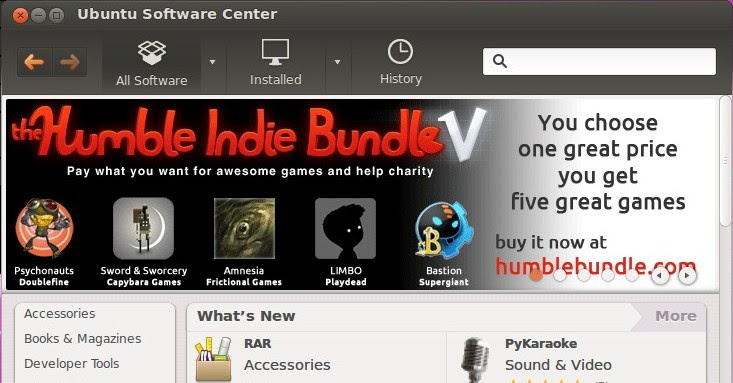 Ubuntu is now considered as the third most popular operating system after Windows and Mac OS. With it's 12.04 release, this libre OS marks a new era as a potential gaming platform for the foreseeable future.

We saw at the Ubuntu Developer Summit some great and big names like EA Games (watch best videos here). The best part was yet to happen... With the release of Humble Indie Bundle 5, Ubuntu's Software Center (USC) caught the immediate attention of the fifth bundle release and it is now available through the software center.

Thanks to a friends gift (Bill Niakas) I was able to download and install the bundle through USC and see how well it will proceed. Even though I was warned by the Humble Indie Bundle:

I had no problem at all. The procedure was easy-peasy and just a click away :

To install the app once Ubuntu Software Center has opened click on the "Buy..." button, don't worry you won't be charged for it.

After clicking the game, USC was launched and automatically started installing the games, once I clicked "Buy" and logged in with my Ubuntu account.

The bug "Not found" that may affect many users was addressed with the release of and Update through the update manager so if you are affected you should check and install the latest updates. 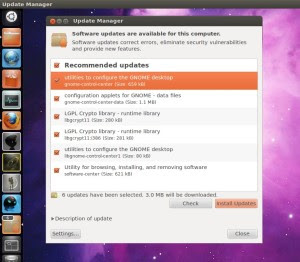 I have installed iQunix 12.04 - 64bit (Ubuntu LTS derivative) boost with Optimus Kernel as my primary OS and now it is also becoming my casual gaming platform. Even though I don't play any games that are mainstream, I do consider that this may change this year with titles that will eventually become available on Ubuntu. I have also downloaded Desura (Steam alternative) and redeemed a previous Huble indie bundle.

The following image may not be the last that we will be talking about from now on. Games are coming ... just waiting to add Steam for Linux to the following picture: 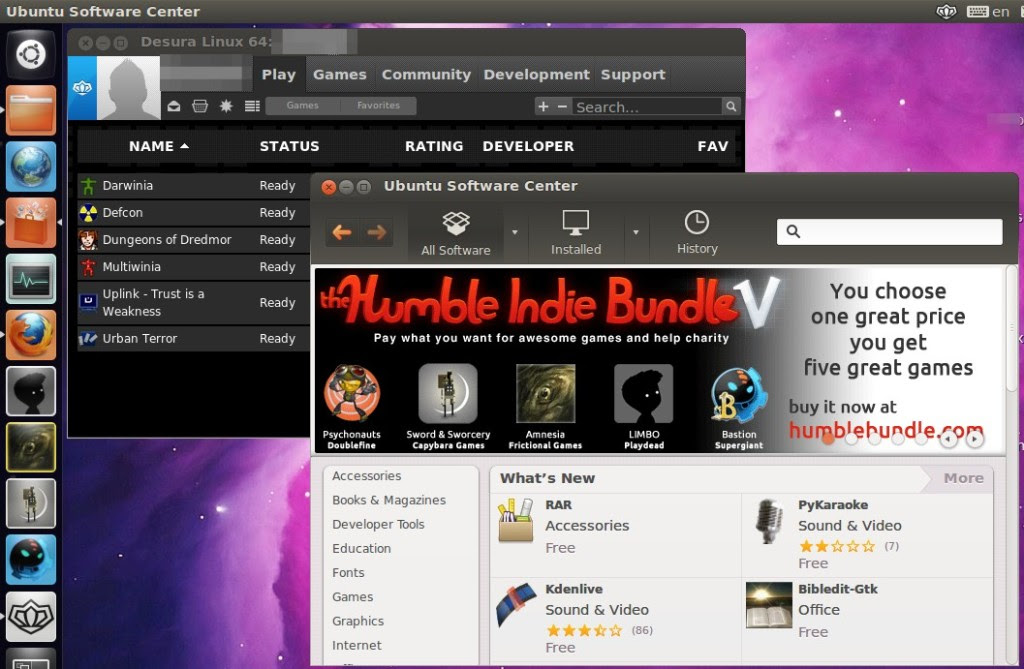 Update: Bastion of the Humble Indie Bundle is now available through USC so I did reedem it :) As it is stated on the web page : "Also if your bundle included Psychonauts and it does not appear here it will be available shortly, please check back soon." So I am also waiting for Psychonauts :)

Update: This post was one month before Steam's was officially announced that it will have a linux version and 2 months before the creation of a hardware, overclocking and gaming website: