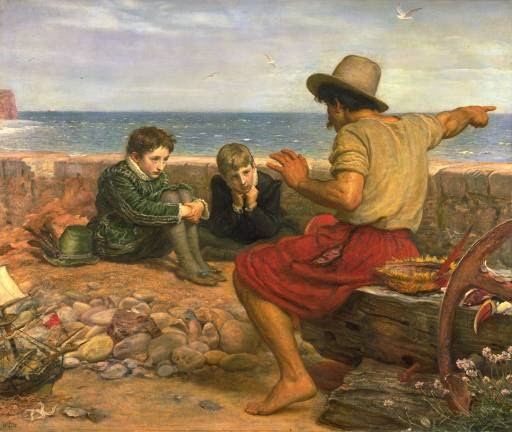 The Boyhood of Raleigh by Sir John Everett Millais, oil on canvas, 1870. A seafarer tells the young Sir Walter Raleigh and his brother the story of what happened out at sea Image source: Wikipedia.org

Any user who has ever used Ubuntu or any Debian derivative knows that the best way to have their system in a good shape and secure, must use the Update Manger to regularly check for any system and software updates. But that's one part of the procedure where most users usually stop.


Well, unfortunately the Update Manger doesn't deal with the above problems and do not provide any means to resolve them. Please read for more information atComparison of uCareSystem and Update Manager>>>

On the other hand, Linux and open source community in general, has created some wonderful tools and so we didn't have to reinvent the wheel.

What we needed for the software, was already out there. The only thing that was missing was just to pick them and add them to a software in such way that it would do what it was intended to.

The first code of the application was released in 19-02-2009 under the "2Click Update"name !. At first it was a "primitive" bash script with no user interface and it was used just for personal needs. One day, I shared the app with some friends and got some useful feedback. This feedback has over the next months shaped the overall transformation of 2Click Update which has been tremendous:

On these foundations we will continue under a new name, "uCareSystem" pointing out the fact that a user should care about system health.
Review